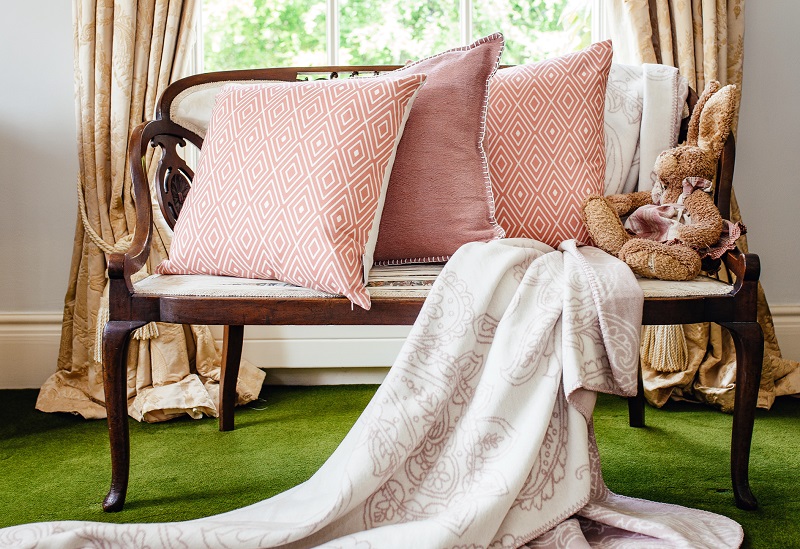 The Linenmill is a family owned interiors store located in the busy tourist town of Westport. This building was once part of a weaving factory known as Westport Textiles. Westport had a thriving textile industry midway through the last century which included shirts, caps and shoe manufacturing.

Westport Textiles dates back as far as 1963 when the original factory was home to some 400 looms working to produce fabric for the Irish Textiles Industry. Hence where the name Linenmill comes from. 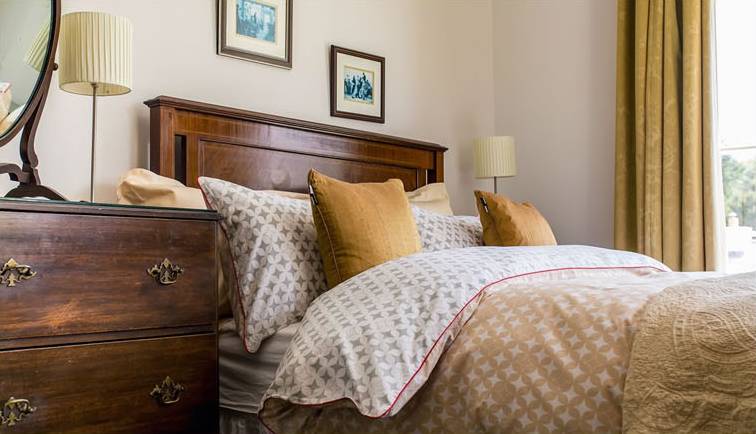 In 1969 a fire destroyed the entire factory, which was devastating for both the workers and local industry. Not more than a year later the factory was rebuilt and production resumed shortly afterwards. As the grip of globalization took hold in Europe during the 1960’s demand for cheaper fabric from India increased and thus led to the closure of Westport Textiles in 1980.  A short time later a Danish company Nordisk Fjer – Northern Feather – expressed an interest, and then brought the Westport plant.

As its name suggests, Northern Feather specialised in manufacturing Down and Feather filled pillows and duvets. The factory in Westport adapted to this new venture and continued trading under the parent company in Denmark.

Another big change came in 1990, when the parent company collapsed, but with this shocking news an opportunity arose. The Irish company was purchased by the management who continued to develop the Irish market by producing duvets and pillows to the original Danish standard. 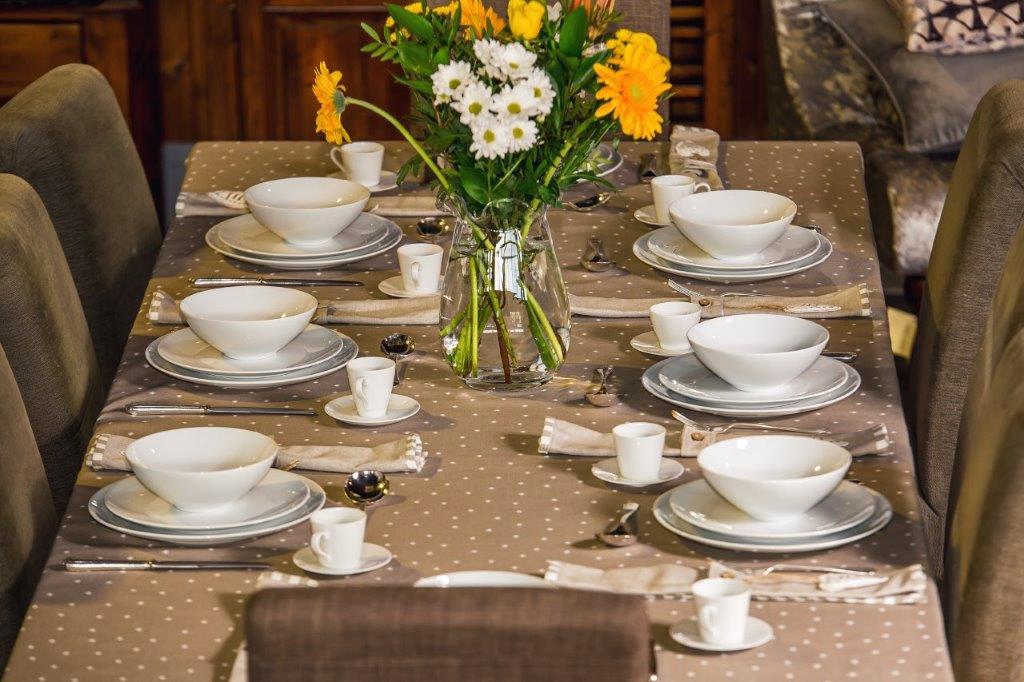 The idea of retailing our products became another new opportunity. And in 2001 “The Linenmill” was established. Having the expertise to produce luxury duvets and pillows on site opened the door to our own retail store. And with ample space, what better location than right here where the weaving factory once operated.

The spacious interior is beautifully laid out and features a wooden colosseum in the center of the store. Crammed with a vast selection of soft furnishings, bedroom and living furniture, kitchenware, lighting and accessories along with our own duvets, pillows and toppers, what better place to visit for a lengthy browsing experience. With free customer parking and Cornrue Bakery next door there is so much on offer when you visit the Linenmill interiors store.